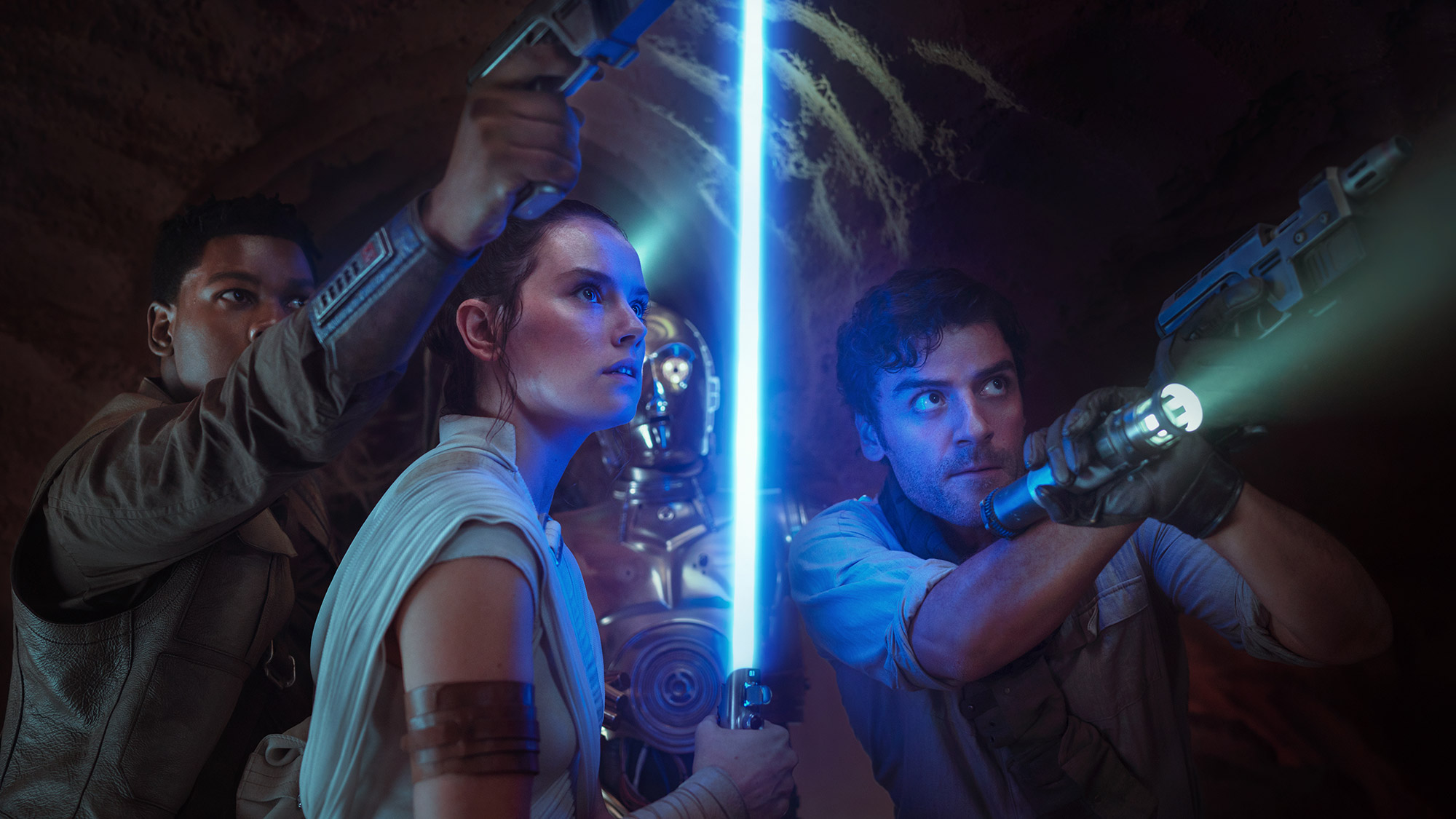 Opinions vary on Star Wars: The Rise of Skywalker – even on TechRadar, one of our writers liked it while another certainly did not – but it’s hard not to look at the film as a series of missed opportunities. In some ways, its worst crime is deliberately stripping out the best parts of the preceding movie, The Last Jedi, in favor of vain attempts at fan service that leave a sour taste in the mouth.

The worst example of that retconning is the movie’s revelation that Rey (Daisy Ridley), protagonist of the three sequel movies, is actually the granddaughter of Emperor Palpatine (somehow, he came back from the dead!).

In a revelation that’ll surely surprise no one, this twist wasn’t always planned from the start, according to a new interview with Ridley herself.

“No. At the beginning there was toying with an Obi-Wan connection…there were different versions. And then it really went to that she was no one. And then it came to Episode 9, JJ pitched me the film and was like, ‘oh yeah, Palpatine’s granddaddy,’ and I was like ‘awesome.’ And then two weeks later he was look ‘oh we’re not sure.’ So it kept changing…I was filming and I wasn’t sure what the answer would be.”

Ridley is very good-natured about the whole thing, probably because she has better things to do with her time than sit and dwell on Episode 9 almost a year later (not us, though – it’s a pandemic and we have plenty of time on our hands). This is underlined when she’s asked who Rey’s grandmother is shortly afterwards.

You can see the interview below. The Star Wars chatter begins one minute in.

An obvious lack of planning

To set up a mystery of who Rey’s parents are without having an answer, and then letting that puzzle be passed between filmmakers so they literally have to contradict each other’s solutions, seems like poor planning in retrospect. Having no coherent answer to this massive question led to a push-and-pull between creators across the movies that left viewers with a sloppy result.

More than that, too, even if The Last Jedi was an imperfect experimental Star Wars film, the notion that Rey was the child of drunken nobodies was a fantastic storytelling idea. The message was simple: you don’t have to be part of a grand bloodline to be a powerful Jedi.

By erasing that, The Rise of Skywalker made the universe feel tiny, and that was just one of its many problems.